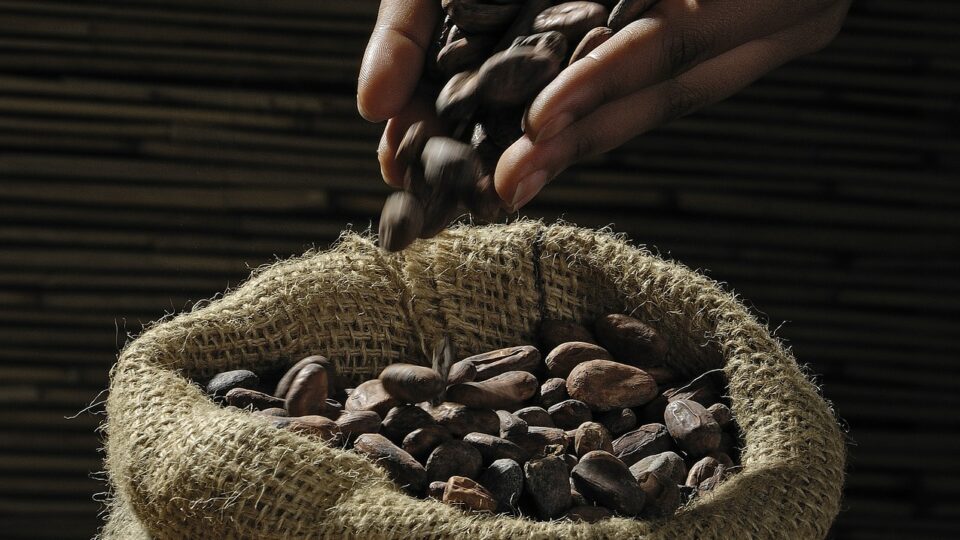 I have a confession: I don’t like chocolate. It’s way too rich, and I have a weird feeling that it gives me smelly breath. At the very least, it leaves a funky aftertaste. I never crave it, and I never get suckered in at a restaurant when the server asks, “Would you be interested in our triple-layer-death-by-chocolate cake this evening?”

I would much prefer a bowl of mixed berries with some whipped cream on top. And that’s not because I’m a health nut. It’s just about as sweet as I can handle. Salty, however, well, that’s for a different blog post.

But there is a chocolate-like “superfood” that I make an exception for.

Now, to be fair, there’s really no such thing as a “superfood.”

When you see that label on foods, it’s likely a marketing ploy or a gross exaggeration. For example, resveratrol, a plant compound found in red wine and grapes, acts as an antioxidant. Meaning, it has anti-aging effects. So our minds can make the jump to “red wine can help with anti-aging!”

The problem is, you’d have to drink like a bathtub full of wine to get the ideal amount of resveratrol. And you know, there’s the whole alcohol-in-wine thing.

If there is such a thing as a “superfood,” this baking ingredient at your local grocery store comes close.

According to Dr. Keoni Teta, “The ancient people of Central America, the Mayans and Aztecs, believed this plant could impart immortality.”

I’m referring to raw, organic cocoa powder (from the plant Theobroma cacao), and it’s the ingredient that makes chocolate, chocolate. Cocoa is cacao beans that have been roasted and then beat into a powder. Mix it with a bunch of sugar and milk and other addictive ingredients, and you have yourself a Hersey’s Kiss.

So whereas chocolate is loaded with fat and sugar and is terrible for controlling cravings, cocoa is not. It’s loaded with bioactive compounds that impact brain chemistry and benefit us in a variety of ways.

What are the benefits?

So glad you asked.

It Can Put You in a Better Mood

Cocoa contains an organic compound called phenylethylamine (PEA), the chemical in chocolate that makes dogs sick but gives humans a feeling of euphoria. PEA causes the release of endorphins like serotonin and dopamine in the brain, making us feel relaxed and content.

It Can Help You Focus

The ADHD medication Adderall works by flushing the brain with dopamine and serotonin, causing an increase in motivation, focus, and alertness. The PEA in cocoa causes a mild release of those same brain chemicals without all the excess crap in pharmaceutical drugs. Research shows that cocoa can help oxygenate the brain, which can help us think more clearly, and improve brain health.

It Can Improve Libido

When you consume cocoa, it activates pleasure centers in the brain and increases blood flow to all body parts, including the genitals. Just as when you fall in love or have an orgasm, dopamine and PEA flood the brain when consuming cocoa, causing cocoa to act as an aphrodisiac.

It Can Improve Your Health

Dr. Jade and Keoni Teta, authors of Lose Weight Here and Naturopathic Physicians use cocoa in their health clinic for their patients in Winston-Salem, North Carolina.

They have found that cocoa can reduce cravings and increase feelings of satisfaction. Through their research and clinical experience, they have found that “habitual cocoa intake lowers blood pressure via its high arginine content and the nitric oxide pathway, and helps immune function, cognition, and detoxification.

The Kuna people of San Blas live off the coast of Panama and are habitual cocoa drinkers (they drink, on average, five cups per day!). They rarely have health conditions that plague the United States like heart disease, cancer, diabetes, and stroke.

Why? Cocoa is jam-packed with antioxidant-rich phytonutrients.

Antioxidants help kill off free radicals that we are exposed to daily, like smog or that nightly bathtub full of wine (You have to get your resveratrol ;-))

According to Dr. Keoni, “Natives to Central and South America believed it could cure fatigue, indigestion, emaciation, and hemorrhoids to respiratory ailments, cancer, depression, and heart problems.”

It Can Help with Your Workouts

Cocoa can increase Nitric Oxide production, which is what many workout enthusiasts try to accomplish by consuming pre-workout drinks. Nitric Oxide increases blood flow during workouts, which leads to more blood to your muscles, which causes your muscles to work harder.

It Can Help You Relax

According to Dr. Jade, “Using cocoa raises serotonin and dopamine in the brain and interacts with the cannabinoid system, the same mechanism by which marijuana relaxes the body. Cocoa also seems to balance stress hormones by positively impacting cortisol.”

Cocoa powder is also packed with magnesium, which along with zinc and vitamin B6, is the number one micronutrient we cash-out while under stress. That, along with tyramine and anandamide, are shown to reduce anxiety and balance mood.

How To Use It

So how do we at Metabolic Living recommend you use cocoa powder? It’s important to note that all of the benefits mentioned in this post refer to 100% organic cocoa powder (you can get this at pretty much any health food store or grocer). By no means do Twix and Butterfingers have the same benefits.

It’s also important that you get organic cocoa powder. Similar to “superfoods,” the word “organic” is often overused and abused in the food industry. Not everything you buy needs to be organic, but the cocoa bean can be one of the most heavily sprayed crops.

To use, we recommend taking a large, heaping tablespoon of the cocoa powder and mix thoroughly with hot water (it tends to clump), and enjoy like a cup of hot cocoa. Or, as one of our team members recommended: “It’s much tastier when you mix it with: collagen powder, sugar-free oat or canned coconut milk (or cream if you can tolerate it), and some spices like cinnamon if you’re into that kinda thing.”

Photo by Rodrigo Flores on Unsplash

Danny is a personal trainer, nutrition coach, and co-author of the book Next Level Tribe with Dr. Jade Teta. Danny has helped hundreds of clients look better, feel better, and perform better over the past 15 years. 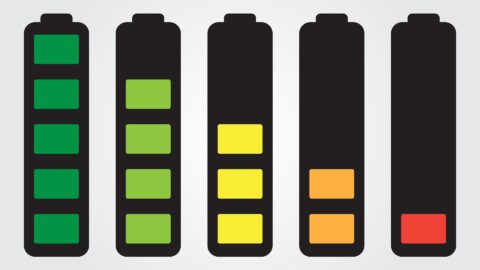 The 3 Batteries: The Secret to High Performance, Energy, and Focus 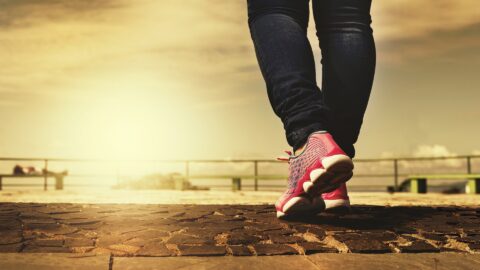 The Key Fat Loss Ingredient You’re Not Doing Enough Of

Hormones Vs. Calories: Which Matters More & What Should You Do? 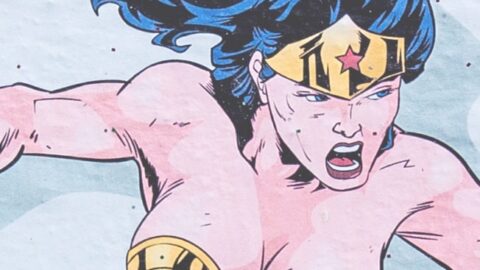 Take off the Superwoman costume