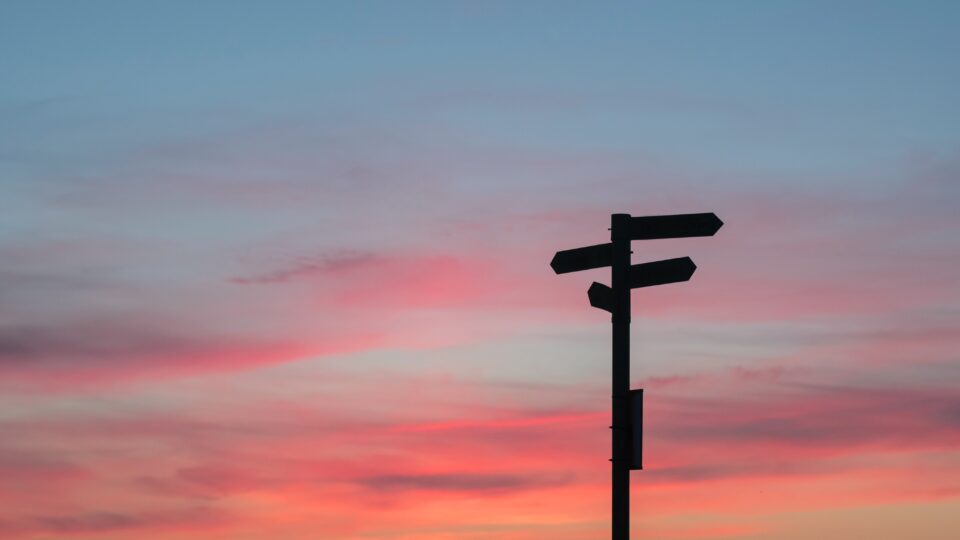 If the word “pivot” conjures up the image of Friends characters Ross, Rachel and Chandler carrying a couch down a flight of stairs, then you’re in good company. Although this post has nothing to do with the physicality of carrying heavy objects in awkward spaces while an annoying friend yells “pivot” far too many times, the idea of pivoting has everything to do with it. In fact, “pivoting” or changing direction or the way in which one does something, is critical to continued success and growth – personally and professionally.

Speaking broadly, when something isn’t working for you, do you double down and keep doing what you’re doing? Or, do you trouble shoot and change some aspect of your approach (pivot), and then try again? Most of us would probably agree that doubling down on what isn’t working is silly.

Interestingly, humans are very good at spotting problems. We’re innately good at seeing when things don’t work. But, we seem to struggle with problem solving. That’s a muscle that needs a bit more flexing. Meaning, we tend to spot problems fairly easily, but instead of pivoting, we either keep doing what we’re doing, give up, or jump ship. In other words, we either keep shoving the couch in the same direction, leave it on the stairs, or we go buy a new couch. Sound familiar?

This isn’t meant to be finger wagging. Quite the opposite in fact. As humans, we have a super power to spot problems. We know when we’ve hit a wall. Whether it’s our health, relationships, finances, work – you name it, we know when something isn’t working out for us. It impacts our sense of well-being on multiple domains, which can trigger feelings of anger, frustration, sadness, worry, procrastination… all the feels we don’t want to feel.

When this happens, we like to numb out. We all turn to our favourite forms of distraction, or we self soothe with our favourite substances to move away from discomfort. IG or TikTok scrolling for hours, anyone? A glass of wine at the end of the day? Two (I meant five) chocolate chip cookies? Ok, maybe that’s just me. But I doubt it!

Totally normal human behaviour, and often below our conscious awareness. Familiar is comfortable, so naturally we resist change. But no change = the cycle repeats again. Just more of the same. If you want to know where you’ll be five years from now, keep doing what you’re doing. If we want something to be different, we need to change direction, and discomfort is our cue for pivoting.

But knowing that you need to pivot is different than knowing how to pivot. It’s a different set of skills. Most of us get lost in the trap of gathering information. More information isn’t always helpful. It can be paralyzing, overwhelming, and confusing. We need clarity to pivot. Clarity comes from understanding why you’re stuck, and then addressing those missing pieces. Start with “why” you’re stuck, and then move backwards from there. Are you too tired and overworked to make a change? You need more support, help or rest.

As a Metabolic Optimization Coach, I help people reframe the feelings of discomfort that show up when we’re at this critical “pivot” point. This isn’t time to set the couch down. This is an opportunity to change direction. We need to learn and grow to change the trajectory of our lives.

Let’s use our discomfort as emotional biofeedback telling us when it’s time to pivot. Let’s resist the temptation to push aside these feelings. Instead of numbing, ignoring, or distracting ourselves, let’s set the intention to be present with compassion, to prepare for change and then to pivot when we are ready and able.

What’s your cue to pivot?

After graduating from McMaster University with an Honours Bachelor degree, I began my health education journey with 5 years of study at the Canadian College of Naturopathic Medicine where I received a Doctor of Naturopathy degree. After five years of seeing patients, I realized that I was lacking a crucial skill set. It wasn't enough to simply tell people "what to do." Most people already know what they should be doing, are overwhelmed with conflicting health information, or do not know "how to" align their actions with their goals and values. Information is not enough to change behavior. Health coaches help people bridge the gap between "knowing what to do" and "actually doing it". In other words, a health coach is a catalyst for change. With that in mind, I became a certified Metabolic Optimization Health Coach and I am currently enrolled in another health coaching certification program. Half health coach and half naturopathic doctor, I integrate the best of both worlds to help my clients create meaningful and sustainable action plans, break negative patterns and habits, and replace them with healthy ones. 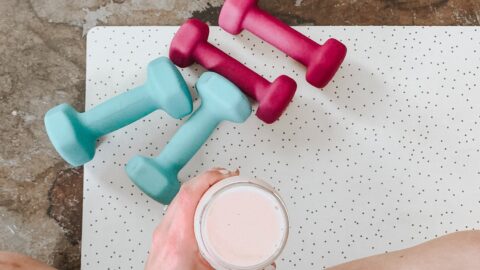 The Perspective of “Protein First” 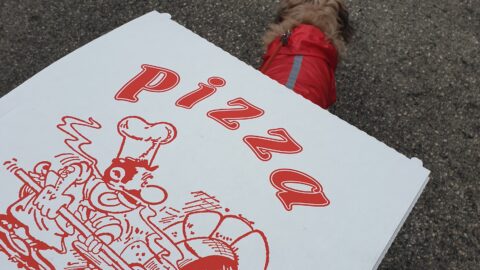 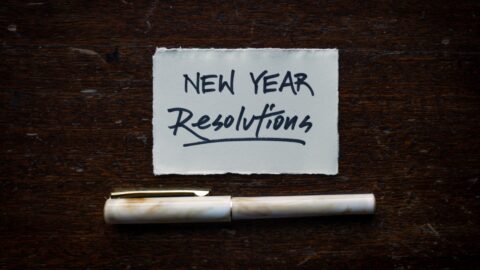 A different take on NY resolutions