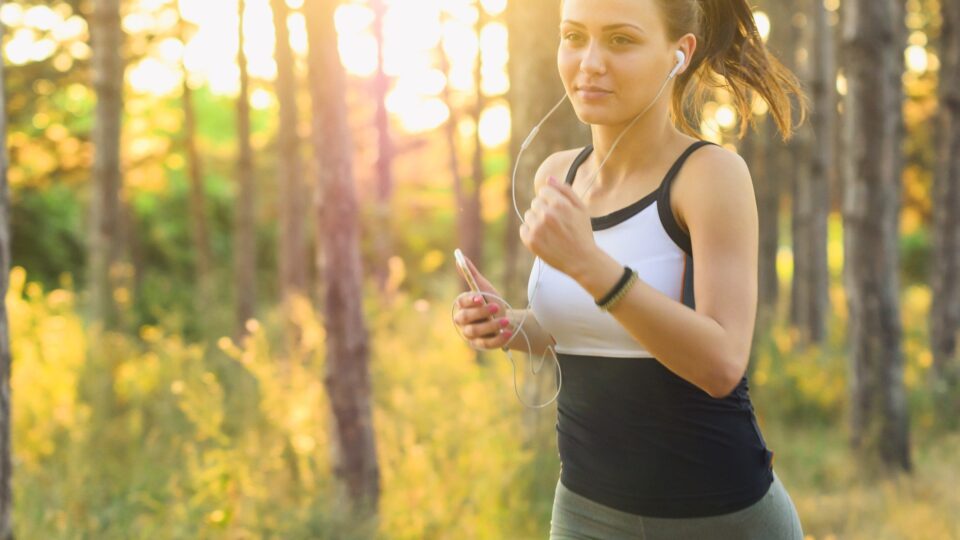 The “eat less, exercise more approach” to weight loss is more complicated than it appears. This is because human physiology works in direct opposition to this approach. When we exercise more, the body’s natural compensatory reaction is to eat more, and when we exercise less, the body responds by burning less.

To achieve lasting weight loss, appetite must be managed. And to help control the compensatory eating that occurs with exercise, it is helpful to know what type of exercise to use to provide the best impact on calorie use, hormonal balance, and appetite control.

The two most important appetite-regulating hormones are leptin and ghrelin and exercise impacts both. Leptin is produced in the fat cell and acts like the body’s fuel gauge communicating to the brain how much fuel (fat) it has in its tank (adipose tissue).

One confusing addendum to this mechanism is that when leptin levels are very high for long periods of time, leptin resistance sets in. This means both very high and low levels of leptin can cause increased hunger and slowed metabolism. Leptin is usually thought of as a day-to-day appetite regulator.

Ghrelin is made in the stomach and controls hunger hour-to-hour. When ghrelin is high, we get hungry and crave highly palatable foods. When ghrelin is low, hunger dissipates. Ghrelin, like leptin, is impacted by exercise.

Glucose-dependent insulinotropic peptide (GIP), peptide YY (PYY), and glucagon-like peptide-1 (GLP-1) are all gut-derived signaling molecules that control appetite. These gut “hormones” are part of the entero-endocrine system helping relay information from the digestive system to the brain. All of these “gut hormones” also seem to be impacted by exercise.

Another consideration is the impact of stress hormone production during exercise. Stress hormones, in particular cortisol, may play a role in increasing not only hunger but cravings as well. Higher intensity, shorter duration (i.e., sprinting) exercise, and longer duration moderate-intensity exercise (i.e., jogging) both raise cortisol levels; however, short, intense exercise is unique because it also suppresses ghrelin and is balanced by growth promoters. Low-intensity walking, especially in nature settings, lowers cortisol.

Research hints that longer duration moderate-intensity exercise, such as aerobic zone biking, swimming, and running, generates increased appetite shortly after exercise. This mechanism may work through decreasing leptin and raising ghrelin. While higher-intensity short-duration activity, like sprinting and interval training, may have a short-term appetite suppressing effect by lowering both leptin and ghrelin.

Low-intensity walking seems to have a neutral impact on appetite and maybe the only type of exercise where there is little to no hunger and craving compensations.

Leisure-walking resulted in significantly less eating compensation following exercise compared to power walking (25% vs. 41%). The compensation in the power-walking group was almost enough to completely abolish the calories burned during exercise as stated by the researchers: “increasing exercise intensity…leads to an increase in energy intake during the meal that follows the exercise session sufficient to almost completely compensate for the exercise-induced energy expenditure.”

Church et al. in the February 2009 issue of PLoS ONE showed how important exercise’s impact on weight loss can be. In this study, the researchers had participants exercise at the recommended calorie expenditure advocated by the NIH of roughly 18 Kcals per pound per week (136 minutes of exercise/week). They then had 2 other groups exercise to burn calories 50% below (72 Minutes of exercise per week) and 50% above (194 minutes exercise per week) this level. A fourth group acted as the control and did no exercise. The study continued for 6 months.

While careful in the wording of their conclusion, the researchers believed compensatory eating was the most likely culprit for the observed effect. They summed it up this way, “While we cannot conclude that an increase in energy intake in response to increased energy expenditure is the source of the observed compensation, based on the work of others, we conclude it is the most likely cause.”

There is more research to be done on exercise and appetite, but the research is providing clues. Duration or total amount of exercise may be the most salient issue to controlling appetite compensations induced by exercise. Short, intense exercise and very low-intensity exercise like walking seem to be most beneficial in controlling eating compensations induced by exercise. Exercising too much and/or for too long may result in compensatory reactions that could sabotage weight loss efforts by increasing how much patients eat and what types of foods they choose. 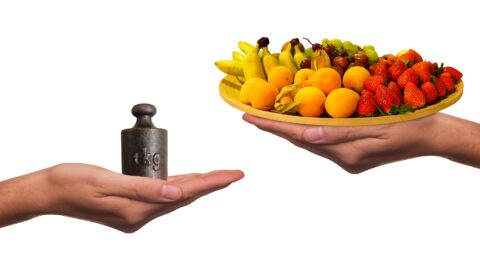 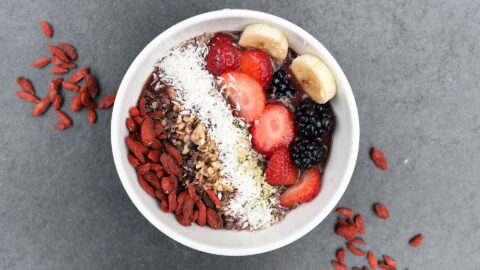 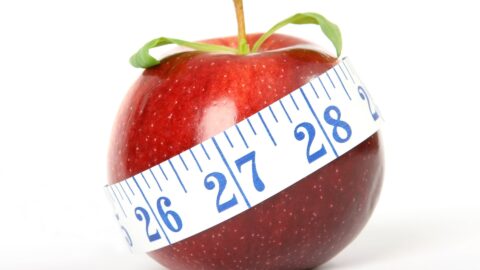 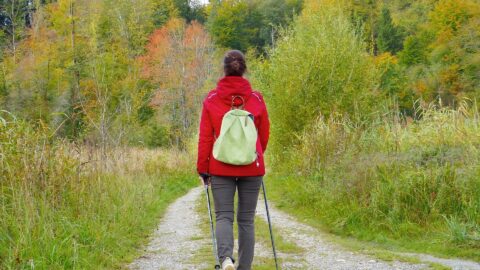