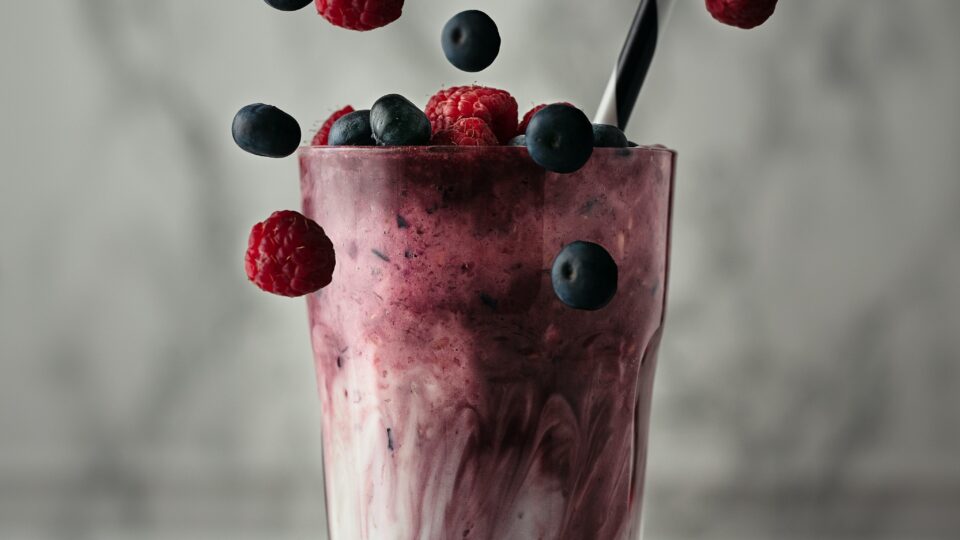 Milkshakes and healthy nutrition. An unlikely pair, right? Well that all depends… on your mindset. And not in the way you think it does!

“Mindsets, not just nutrients, determine ghrelin response”. That’s the title of a 2011 paper published in the journal Health Psychol. This study was among the first to examine how our mindset about a particular meal could affect how satiated we feel after eating.

Satiation is the feeling of fullness we get from eating. It can be measured by ghrelin. Perhaps you’ve heard of ghrelin before. It’s an interesting hormone. A gut peptide to be exact.

Ghrelin relates to when you get hungry. It is released from the GI tract, hence “gut” peptide. Its main role is to increase your desire to eat. Part of its mechanism of action is from stimulating neurons in the brain that make you want to eat. It is a food anticipatory signal.

Are you thinking what I’m thinking? Gut-Brain connection.

Ok, with that primer on ghrelin under our belt, let’s return to this title: Mindsets, not just nutrients, determine ghrelin response.

Ghrelin was measured at 3 time points: baseline (20 min), anticipatory (60 min), and post consumption (90 min). Participants were asked to drink and rate the milkshake during the second interval (between 60 and 90 min).

The results: Mindset matters. But not in the way you think it does.

Remember, ghrelin’s main role is to increase your desire to eat. After we consume a meal, we want levels to decrease. A flat response means hunger was not in check!

Fullness is mediated by ghrelin response, and ghrelin may be psychologically mediated.

The results were interesting for two reasons. The obvious one is that ghrelin response aligned with what people believed they were consuming rather than the actual nutritional value of what they consumed. Meaning, mindset has the power to shift our physiological responses to food, which impacts our hunger and fullness!

The other reason is the seemingly paradoxical response of consuming something “healthy” vs “unhealthy”. In this case, sensible vs indulgent, respectively. You might assume that consuming a 380-calorie shake under the pretense that it was low-calorie and “sensible” would produce a more favorable ghrelin response. I suppose that could be the case – if you truly believe that consuming healthy, sensible, low-calorie food is filling and satisfying.

Unfortunately, most of our beliefs and/or experiences with eating “low-calorie” are the opposite. Nutrition and eating habits geared toward fat loss typically involve feeling deprived, constantly hungry and never satisfied. No wonder our body responds by saying “more food, please!” when we cut calories in an effort to lose weight.

So what can we take away from this?

The results of the milkshake study found that ghrelin, our so-called “hunger” hormone, may be psychologically mediated. This suggests that our mindset – our beliefs about nutrition and eating habits, can meaningfully shift our physiological responses to food. If you believe that you are eating a healthy, balanced, nutritious and filling meal, then you are!

Fullness and hunger cues are hormonal in nature. Ghrelin is proof of that. As we like to say, fat loss is about hormones AND calories. The actual caloric and nutritional value of our food is important. But let’s not forget the power of the mind. Our gut-brain connection. We are one being with multiple interconnected systems.

Make your own rules about nutrition and eating habits. Don’t let someone else tell you what’s “good” vs “bad” or “healthy” vs “unhealthy”. Instead, think about what’s best for YOU. Your body and your metabolism is unique. Shape your own beliefs, and ghrelin will be right there to corroborate with you.

Photo by Arvid Skywalker on Unsplash

After graduating from McMaster University with an Honours Bachelor degree, I began my health education journey with 5 years of study at the Canadian College of Naturopathic Medicine where I received a Doctor of Naturopathy degree. After five years of seeing patients, I realized that I was lacking a crucial skill set. It wasn't enough to simply tell people "what to do." Most people already know what they should be doing, are overwhelmed with conflicting health information, or do not know "how to" align their actions with their goals and values. Information is not enough to change behavior. Health coaches help people bridge the gap between "knowing what to do" and "actually doing it". In other words, a health coach is a catalyst for change. With that in mind, I became a certified Metabolic Optimization Health Coach and I am currently enrolled in another health coaching certification program. Half health coach and half naturopathic doctor, I integrate the best of both worlds to help my clients create meaningful and sustainable action plans, break negative patterns and habits, and replace them with healthy ones. 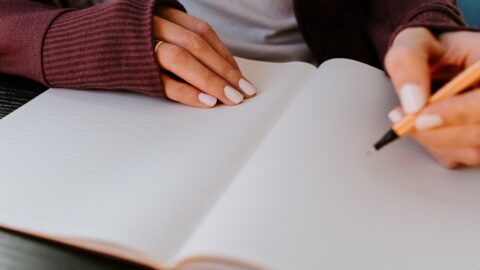 How to make any goal stick 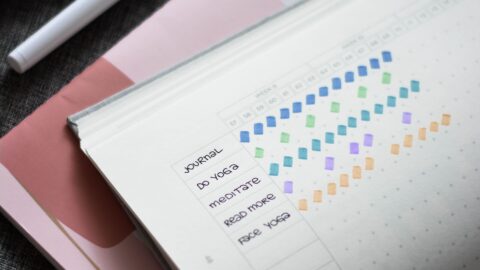 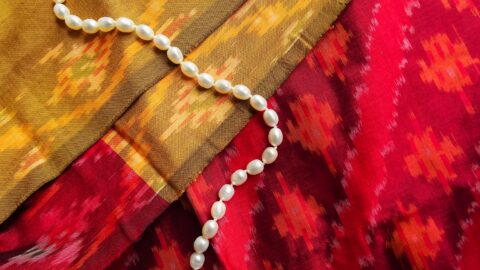 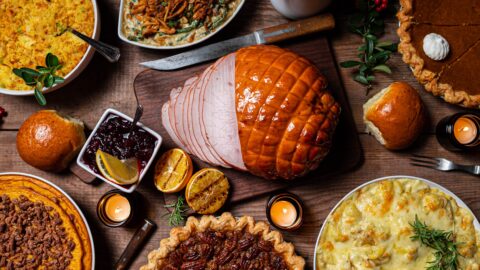